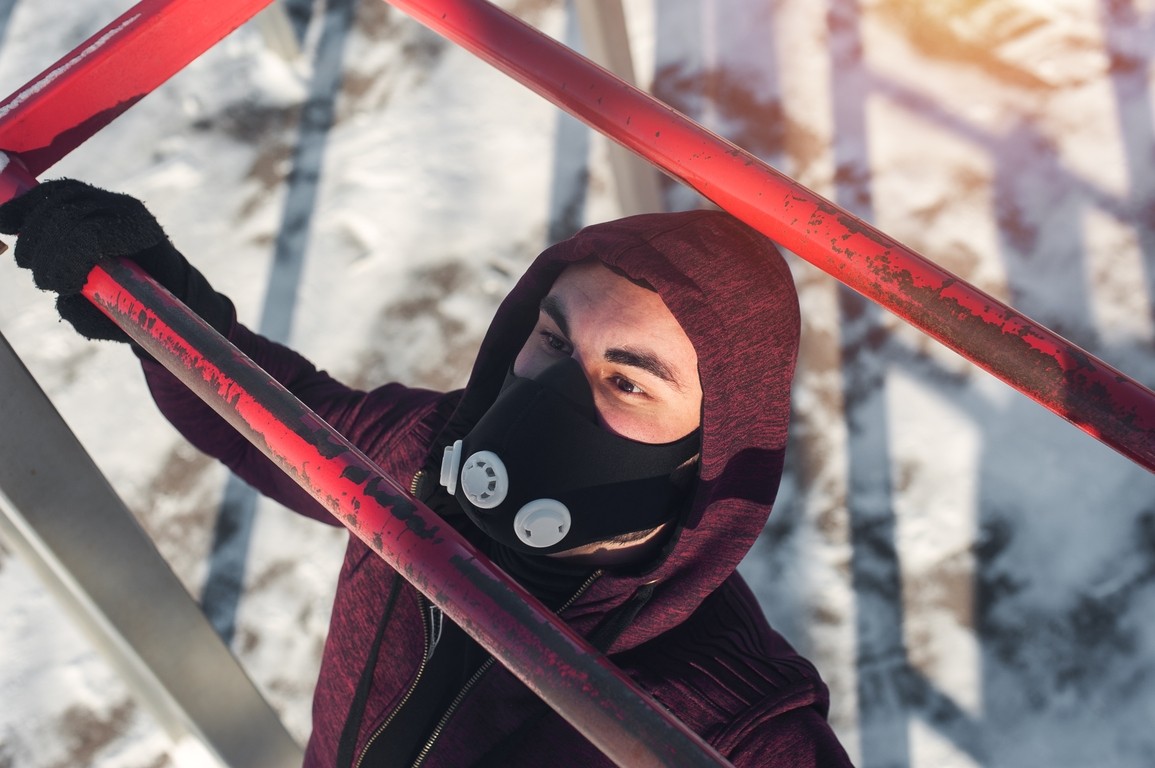 Which ones can help you reach your fitness goals?

Many fitness enthusiasts look for an edge.

It’s easy to be intrigued by a product you see a coworker using, or an unmissable claim from a famous endorser. Hmm, you think, “Can this work for me? »Will it improve my health?

Some sports medicine products can help. Others are a bit more basic.

“The vast majority of the products available won’t hurt you, so that’s reassuring,” said Dr Eric Warren, medical director of Novant Health Sports Medicine. He practices at Novant Health Waxhaw Family and Sports Medicine. “There are some that have advantages. When it comes to the really important things like breathing and our brains, I wouldn’t trust a product very much if there wasn’t some great science behind it. I would recommend against these. But for the most part that stabilize a joint, or give some compression, these are fine for you.

The masks attempt to simulate exercise at high altitude (over 5,000 feet above sea level). Resistance breathing makes you work “harder” as you breathe in and out.

Warren said: “Science says they don’t work. If you live at high altitudes and exercise, there is a process called erythropoiesis, where you create more red blood cells and deliver oxygen more efficiently. This gives a little advantage when playing against people who live and train at a lower elevation. Those masks that just cause breathing difficulties that you have seen some famous soccer players approve of, they can’t duplicate that process. They just make it harder to breathe.

The copper infused in these products claims to help relieve pain and inflammation.

Warren said: “I think when we talk about the copper part of these braces, we are talking more about the placebo effect than anything else. I haven’t seen good data indicating that topical copper on the skin will help in any way. If you wear an elbow or knee, copper or not, there is some compression and it makes you more aware of that joint.

KT stands for “Therapeutic Kinesiology,” and the tape is used to support and relieve pain in muscles, joints, and ligaments. It can also reduce swelling and increase mobility.

Warren said: “If applied correctly, it decompresses and lifts the layers of the skin to allow the lymphatic system to remove white blood cells and inflammatory markers, which could promote healing. It’s potentially effective, in theory. Some of the benefits can be “proprioceptive feedback”. For example, if you have an athlete who has this on his shoulder, he is more aware of his shoulder because he has this duct tape.

These are usually thin, flexible pieces of plastic that fit over your teeth and are common in almost any sport where impact, contact, and collision are likely to occur.

Warren said: “To protect teeth and smiles, 100 percent. Carry. Absoutely. If we are talking about them to prevent concussions, there is no strong evidence that they are useful.

They have been marketed extensively in recent years for soccer players and as protection in rugby, basketball and boxing.

Warren said: “The American Academy of Pediatrics has reported that there are no evidence that these devices are useful to avoid concussions. There are a lot of people who market (headgear) for soccer, football, and other sports, and there isn’t much evidence that the devices are useful other than what the manufacturer who sells the device a. All the scientific literature says no.

They claim to help relieve back and neck pain and correct poor posture.

Warren said: “In terms of spinal realignment, not so much. We either need to work on core strengthening, flexibility and our own posture awareness. For some people with kyphosis, especially older women who are starting to bend over more, to realign themselves because they don’t have the strength to overcome this, the correction can ease pain and be helpful. But wearing them for a few hours a day, putting them to sleep and not strengthening the muscles, you won’t get an overall net benefit.

The verdict: Probably not

A Strasbourg sock, worn while you sleep, applies gentle pressure to the plantar fascia, preventing it from tightening and shortening while you sleep.

Warren said: “The theory on Strasbourg socks helps to hold the foot back so that it heals in a functional position. There is some evidence that they are useful, especially for a three week course of use.

These orthotics are designed to support your knee, help it move properly, and reduce wear and tear on the kneecap and knee joint.

Warren said: “We see people who have patellofemoral syndrome, often experienced as anterior or anterior pain in the knee. Your kneecap lives in a small groove, a valley. For many people, especially as they age, the quadriceps muscles are not balanced as they should and the kneecap moves more than it should. It’s painful, so having a stabilizer can help, but you still need to work to strengthen your quads. Other people have patellar subluxations or dislocations – the kneecap slips out of the joint – and patellar stabilizers can be helpful for this as well.

Announcement of a license for the manufacture of regenerative medicine products by Nikon CeLL innovation Co., Ltd.